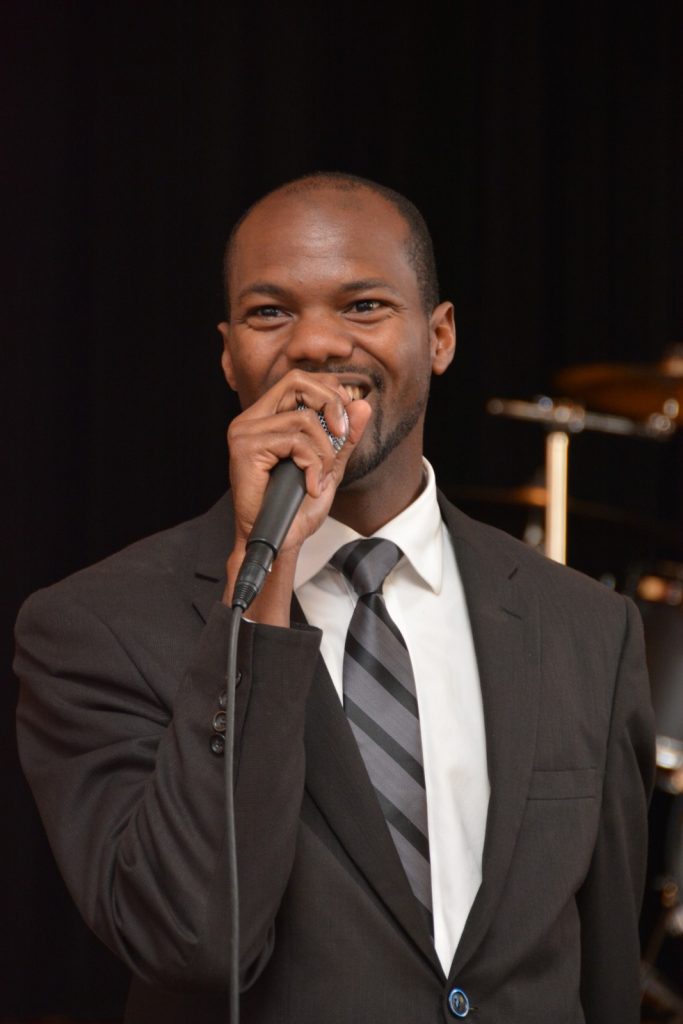 Born to Mr. Charlie Murray, Sr. and Mrs. Lorraine Murray on August 18, 1981. Upon graduating from Middleton High School in West Ashley, Reverend Murray attended Gupton-Jones College of Funeral Service in Atlanta, Georgia. There he successfully attained his degree and passed his licensure for the National Board of Funeral Director and Embalmer. As an employee of Sellers-Smith Funeral Home in Newman, Georgia, Charlie passed the Georgia State Board of Funeral Services.

Reverend Murray’s compassion to serve others in their time of bereavement initiated him and his sister, Chardale, to establish Murray’s Mortuary of North Charleston, SC.  In May of 2004, Reverend Murray became the youngest funeral service entrepreneur in the state of South Carolina.  In 2007, his business received recognition by The South Carolina House of Representatives.

After accepting his call to the ministry, Reverend Murray enrolled in Canaan Bible College and earned a Bachelor of Arts Degree in Religious Education and a Master’s Degree of Divinity.

In August 2008, Charlie was licensed to preach at Royal Missionary Baptist Church of North Charleston, SC and ordained in February 2015 under the spiritual guidance of Pastor Isaac J. Holt, Jr. Through ministry, Reverend Murray is preaching and teaching the unadulterated gospel of Jesus Christ, so that men and woman will discover their purpose and be equipped to live a balanced, productive, and prosperous life.

Reverend Murray is a resident of Hollywood, SC.  He was married to First Lady Tycely Murray on June 27, 2009, and is the proud father of four beautiful children: Gabrielle, Anyla, Charlie III (Ayden), and Chandler Murray.

At an early age, Reverend Murray developed a passion for music and served as a musician for various local churches. On Sunday, December 7, 2014, Reverend Charlie Murray was elected to be the tenth pastor of First Baptist Church of James Island.